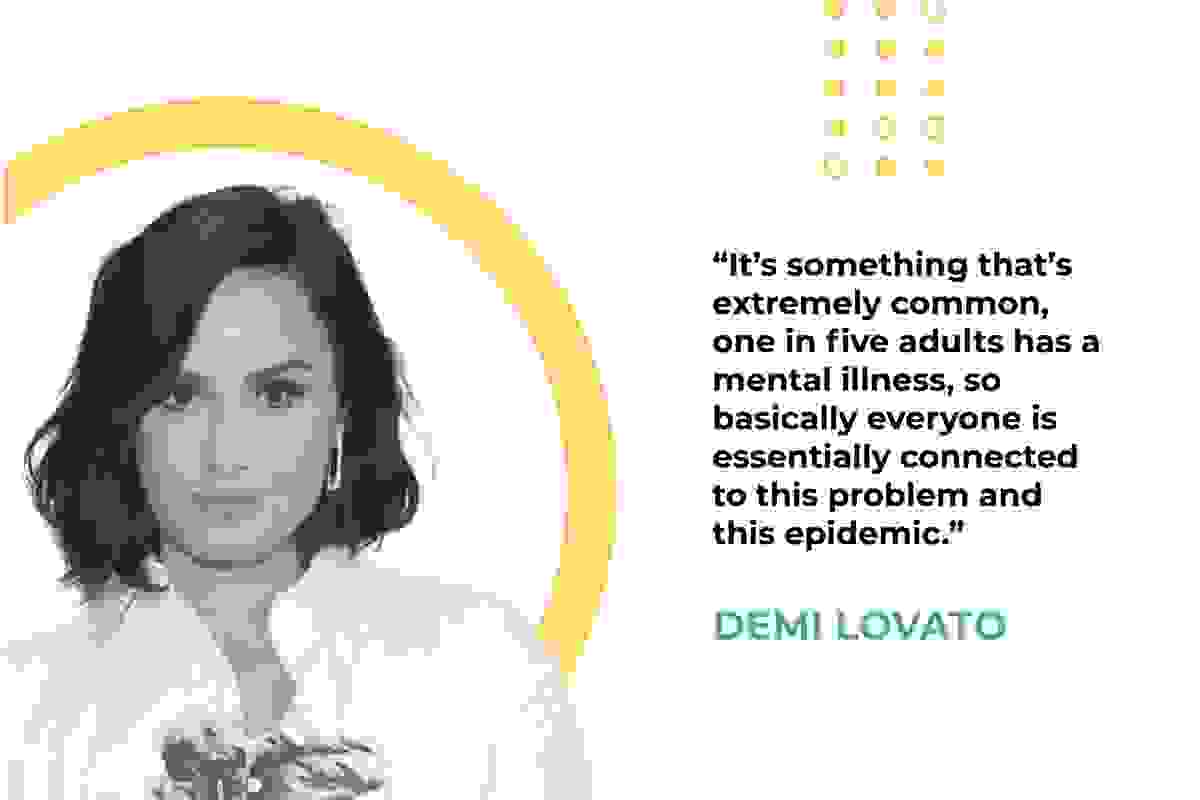 Agoraphobia (ag-uh-ruh-FOE-be-uh) is a type of anxiety disorder in which you fear and often avoid places or situations that might cause you to panic and make you feel trapped, helpless or embarrassed.With agoraphobia, you fear an actual or anticipated situation, such as using public transportation, being in open or enclosed spaces, standing in line or being in a crowd. The anxiety is caused by fear that there’s no easy way to escape or seek help if intense anxiety develops. Most people who have agoraphobia develop it after having one or more panic attacks, causing them to fear another attack and avoid the place where it occurred.

People with agoraphobia often have a hard time feeling safe in any public place, especially where crowds gather. You may feel that you need a companion, such as a relative or friend, to go with you to public places. The fears can be so overwhelming that you may feel unable to leave your home.Agoraphobia treatment can be challenging because it usually means confronting your fears. But with talk therapy (psychotherapy) and medications, you can escape the trap of agoraphobia and live a more enjoyable life.

· Fear of being alone in any situation

· Fear of being in crowded places

· Fear of losing control in a public place

· Fear of being in places where it may be hard to leave, such as an elevator or train

· Over dependence on others

In addition, you may have signs and symptoms of a panic attack, such as:

· Feeling a loss of control

Some people have a panic disorder in addition to agoraphobia. Panic disorder is a type of anxiety disorder in which you experience sudden attacks of extreme fear that reach a peak within a few minutes and trigger intense physical symptoms (panic attacks). You might think that you’re totally losing control, having a heart attack or even dying.Fear of another panic attack can lead to avoiding similar circumstances or the place where it occurred in an attempt to prevent future panic attacks.

When to see a doctor

Agoraphobia can severely limit your ability to socialize, work, attend important events and even manage the details of daily life, such as running errands. Don’t let agoraphobia make your world smaller. Call your health care provider if you have symptoms.

NAMI of Lake County does not endorse these organizations or provide medical recommendations.